Strive Masiyiwa (born 29 January 1961) is a London-based Zimbabwean businessman, entrepreneur, and philanthropist. He is the founder and executive chairman of diversified international Telecommunications, Media and Technology group Econet Wireless. Strive Masiyiwa (born 29 January 1961) is a London-based Zimbabwean businessman, entrepreneur, and philanthropist. He is the founder and executive chairman of diversified international Telecommunications, Media and Technology group Econet Wireless.

Masiyiwa is a member of the Africa Progress Panel (APP), a group of ten distinguished individuals who advocate at the highest levels for equitable and sustainable development in Africa. As a Panel Member, he facilitates coalition building to leverage and broker knowledge and convenes decision-makers to influence policy for lasting change in Africa.

He has won numerous accolades and gained international recognition for his business expertise and philanthropy, and is considered one of Africa's most generous humanitarians. Masiyiwa has used his wealth to provide scholarships to over 100,000 young Africans over the past 20 years through his family foundation. He supports over 40,000 orphans with educational initiatives, as well as sponsoring students at universities in America, The United Kingdom, and China. Over the last few years, Masiyiwa has devoted his time to mentoring the next generation of African entrepreneurs on Facebook. Facebook has identified his platform as having the most engaged following of any business leader in the world.

Masiyiwa also funds initiatives in public health and agriculture across the African continent.

Strive Masiyiwa was born in Zimbabwe on 29 January 1961. He attended primary school in Zambia before completing his secondary education in Scotland.When he was seven, his family fled the country as Ian Smith's embattled government began to crumble. The family settled in Kitwe, a city in north central Zambia known for its copper mines. Masiyiwa's mother was an entrepreneur. His father worked at first in one of the nearby mines but later joined the family business. By the time Masiyiwa was 12 years old, his parents could afford to provide him with a coveted European education.

They sent him to private school in Edinburgh, Scotland. When he graduated in 1978, he traveled back to Zimbabwe, intending to join the anti-government guerilla forces there. "One of the senior officers told me 'Look, we're about to win anyway, and what we really need is people like you to help rebuild the country'" ( Time , 2 December 2002). Masiyiwa took the man's advice and returned to school in Britain, earning a degree in Electrical Engineering from University of Wales in 1983. He worked briefly in the computer industry in Cambridge, England, but soon returned to Zimbabwe in 1984, hoping to aid the country's recovery after the war of independence it had won in 1980.

The Most important things to remember in business - Strive Masiyiwa We are in that time of the year again when prospective college students scratch... Did you know about Telecel Bundle Mania promotion?

Data is now one of the most expensive things in Zimbabwe at the moment. People are... 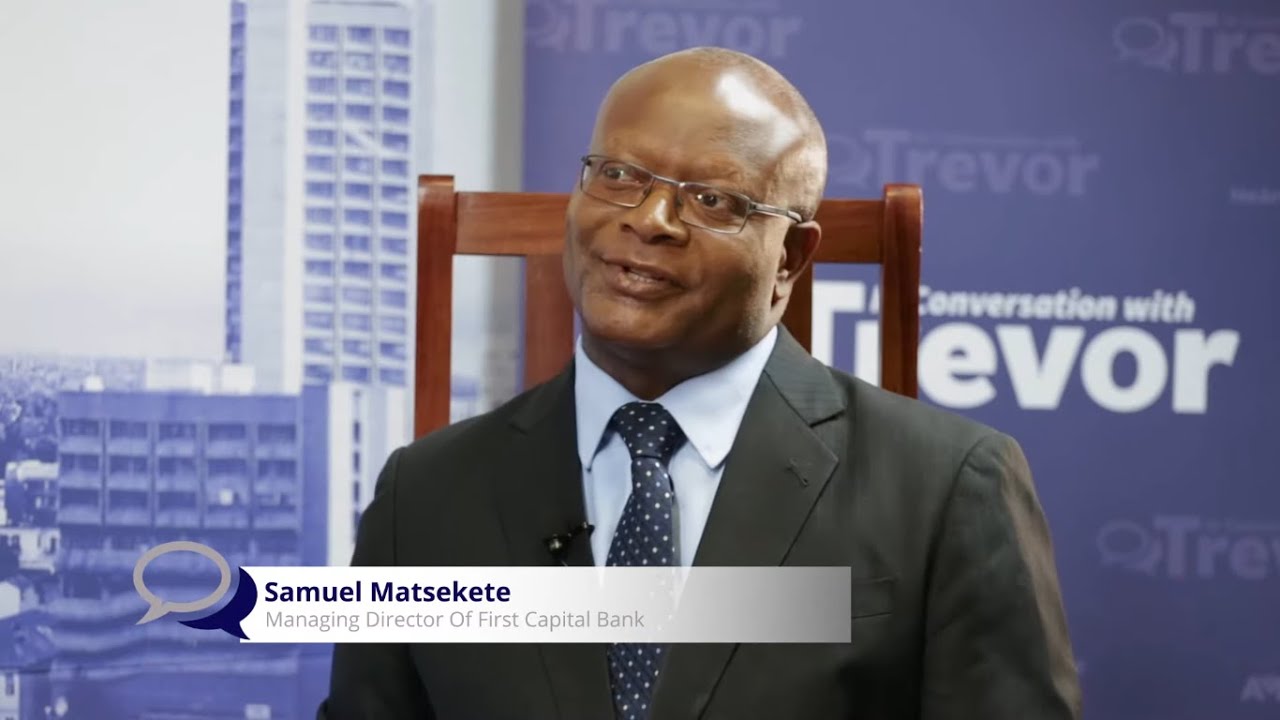 How Young Entrepreneurs Can Turn Ideas Into Successful...

Samuel Matsekete shares key advice on how young entrepreneurs can turn their ideas... So Telecel has just launched their new WIFI modems suitable for home and office... With the advent of the internet as a resource base for research, communication,... An IT Auditor is wanted

Applications are invited from suitably qualified and experienced candidates to fill...